Thanks to the folks at the YouthActionNet Blog who posted this infographic from GOOD Magazine. Amen!

There is a ten day space between my last two posts. You might think it was just life getting in the way, which is partly true, but something else happened in that time as well and now that I’ve come to a resolution I’m ready to talk about it.

Anyone who knows me even a little bit has probably seen me with a camera in hand or in front of a computer screen using Photoshop. You may have even taken a photography or design class from me or gone out on a photo scavenger hunt with me. If you knew me in high school you may have known me as one of the kids who, in addition to playing sports and participating in student government, spent many hours hanging out in the darkroom. Back then, I toted around my developed film in a black plastic archival binder covered in stickers. Each roll was cut into strips of 5 or 6 images and placed carefully into PrintFile plastic sheets. A contact sheet printed on Ilford satin or matte (never glossy) photo paper accompanied each roll of film. Now those binders live somewhere in storage on another continent from where I am now.

My camera has continued to be an extension of me and photography continues to serve as a way for me to document and to share my experiences with friends and family around the world. Hence this blog.

In my darkroom days, the only way I could lose an image that I had recently taken would be to expose the film somehow by accident or to make some big mistake in the development process that rendered them unprintable. In all of my years developing images in darkrooms and serving as photo editor of various papers and magazines, I can’t recall that ever happening.

Now, losing images is as easy as having your laptop stolen – say from your Hilton hotel room in South Carolina during a conference several years ago – or because a hard drive you use for back up mysteriously stops working and the only way you can recover the images is to pay a company $500. Those are both true stories that happened to me in the recent past. Needless to say, I was devastated.

It is so much easier to lose digital images. So, you would think I had learned to back up my files properly, especially since the probability that either A. my camera B. my laptop C. my hard drive or D. all of the above would somehow be lost, stolen, or broken before our Peace Corps tour is up. But, no, you would be wrong. I thought I was being careful backing up all of my images not only on hard drives every other week but also on Flickr and Facebook through sharing albums on iPhoto. That was my big mistake.

As anyone who has ever wanted to share digital images knows, it can be a time consuming, laborious process and there are several tools out there that try to make it easier. One such tool is the “share” function on iPhoto, where I store snapshots that I take and then I have the ability to automatically share albums of those images across multiple platforms including Facebook and Flickr. This solution seemed so much easier than the old days back when I would have to select each image individually to upload and share on Flickr or Facebook or when I would clog up my dwindling storage space on WordPress with images uploaded directly to their servers.

Well, suffice to say sometimes the easy way is not the best way.

I will admit, I did something pretty stupid that precipitated this whole mess. Some would say that my mistake was in taking on another pro-bono project for a friend and that I should have said “no” to making him the video from the outset. I will just say that I was trying to free up space on my laptop.

There is a feature in iPhoto that allows you to “flag” images in order to better organize your photos. I often use flagging as a way to determine what are the best shots from any given event and which are the images I want to either Photoshop and/or share in an album on Facebook or Flickr. After working on said pro-bono video project, instead of flagging the images I wanted to keep, I flagged the images I wanted to delete off my computer since the project was done and I needed to reclaim that space. I chose the images to delete and then told iPhoto to delete flagged images.

Little did I know, iPhoto was going to delete ALL flagged images from ALL albums on my computer. Literally, thousands of images from the last two years of my life. Then, to add insult to injury, without any prompting, in the time it took me to figure out the mistake I had made, iPhoto automatically updated my recent Flickr and Facebook albums and deleted any flagged images contained therein.

The good news is that almost everything was backed up someplace else – a hard drive or on an SD card. Images I take for my Peace Corps projects are further backed up on our counterpart computers and other Facebook accounts, too. Yet, there is one gaping hole between the images I had backed up onto a hard drive and the images I had only backed up onto Flickr. I have searched everywhere, even deploying image recovery software and running every SD card I have through it, but I can’t find the original images from my in-laws’ visit this holiday season. I hadn’t gotten a chance to back them up to my hard-drive and we deleted them from our SD cards to prepare for teaching photography class again. Now, on Flickr you will see many images missing from those albums.

I haven’t lost all of the images from their visit to Cuenca and Palmar for the holidays. I have just lost all of the flagged images. I know intellectually that in the scheme of things this is part of the small stuff that I shouldn’t sweat, but when something like this happens it makes me pause and wonder why it bothers me so much emotionally.

For me, photography has been a way to process (no pun intended) experiences and to share them as I have said. But, it is also a way that I remember. Not just the facts of what happened at what time in my life but of how I feel/felt about those experiences. In a sense, to look into my photo library is to look inside my own memory. I can relive the details of who I was at any given point in time and I can see again through the eyes of my 14 year-old self visiting the Galápagos for the first time, my 20 year-old self working in Perú as a photojournalist, or my 32 year-old self being sworn in as a Peace Corps volunteer.

So, losing images feels like I’m losing my memories.

Often, I’ve struggled with the balance between documenting the moment and living the moment. After many years of trying, I’ve reached a pretty good equilibrium where I try to be as present as possible at an event while also snapping a few photos. However, I know from various experiments where I’ve decided to leave my camera at home that doing so is a recipe for disaster. Not having my camera makes me even less present as I see all of the missed photographic opportunities and dwell on that instead of being fully in the moment.

Where does this leave me? Well, I have come to peace with the fact that I have lost my best images from the holiday season. There are a lot of other things in my life that need my attention and emotional energy so I’m moving on. Having those memories inside my head will just have to be enough. 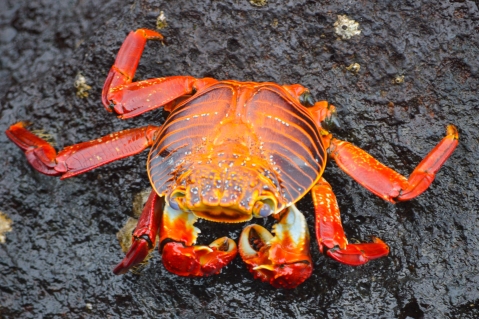 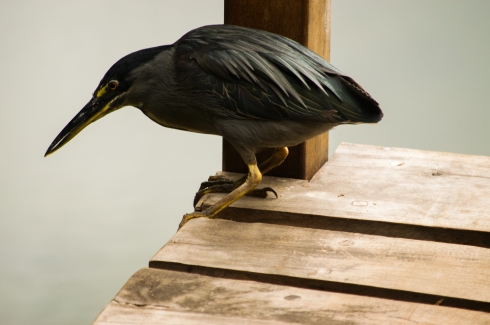 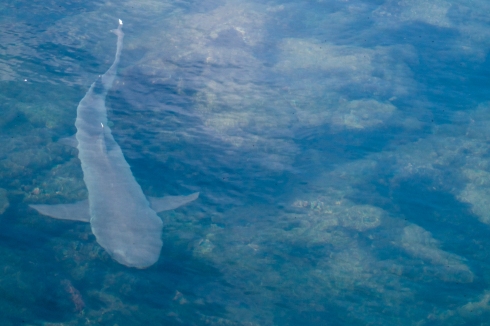 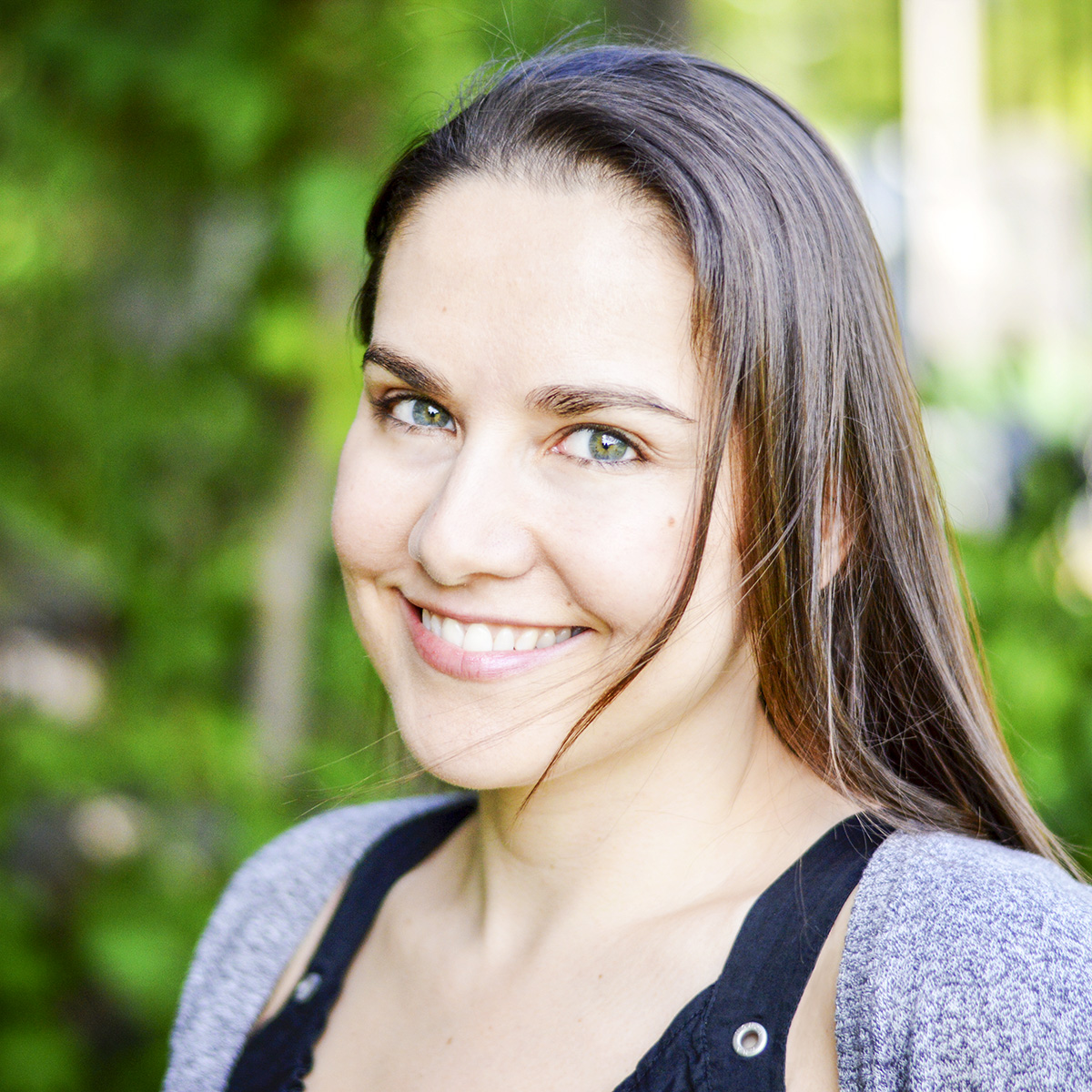